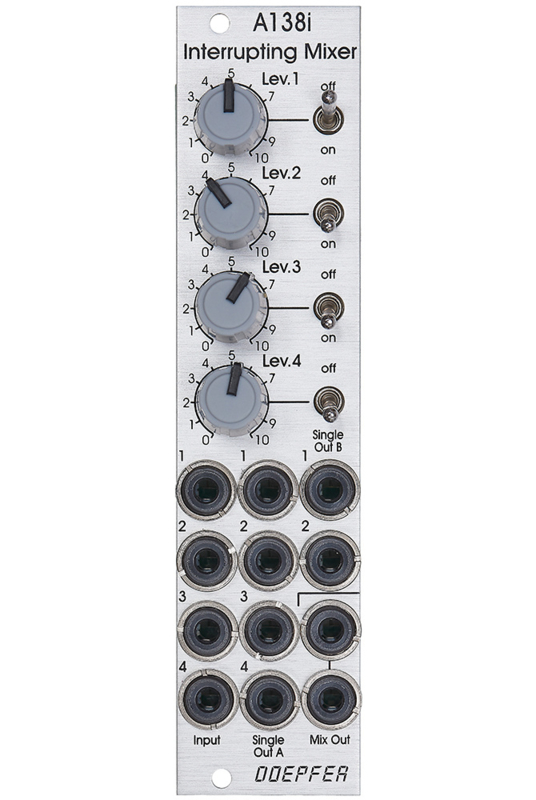 The output is twice available (two sockets, hard-wired like a multiple).